Dedicated to helping you succeed 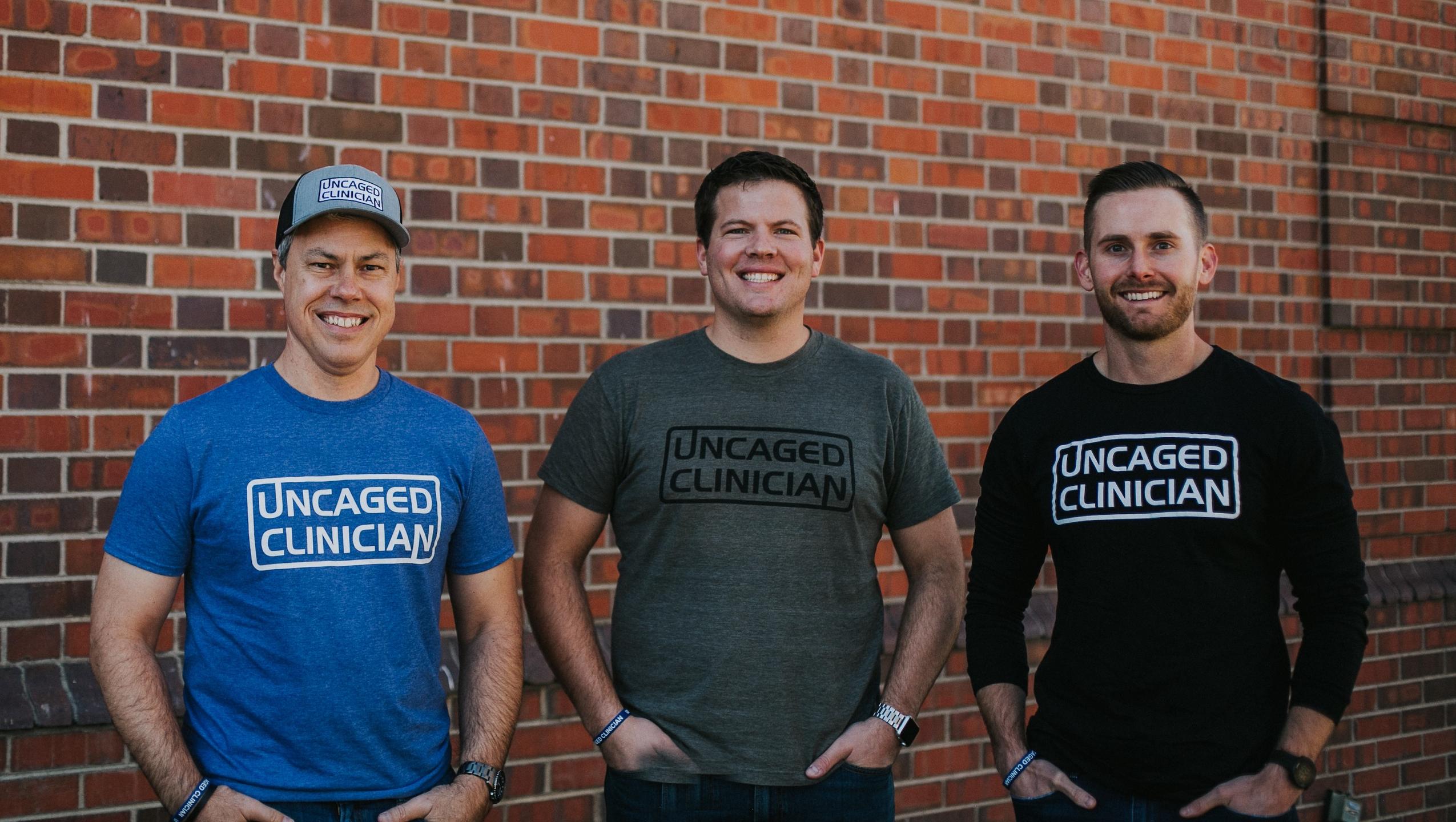 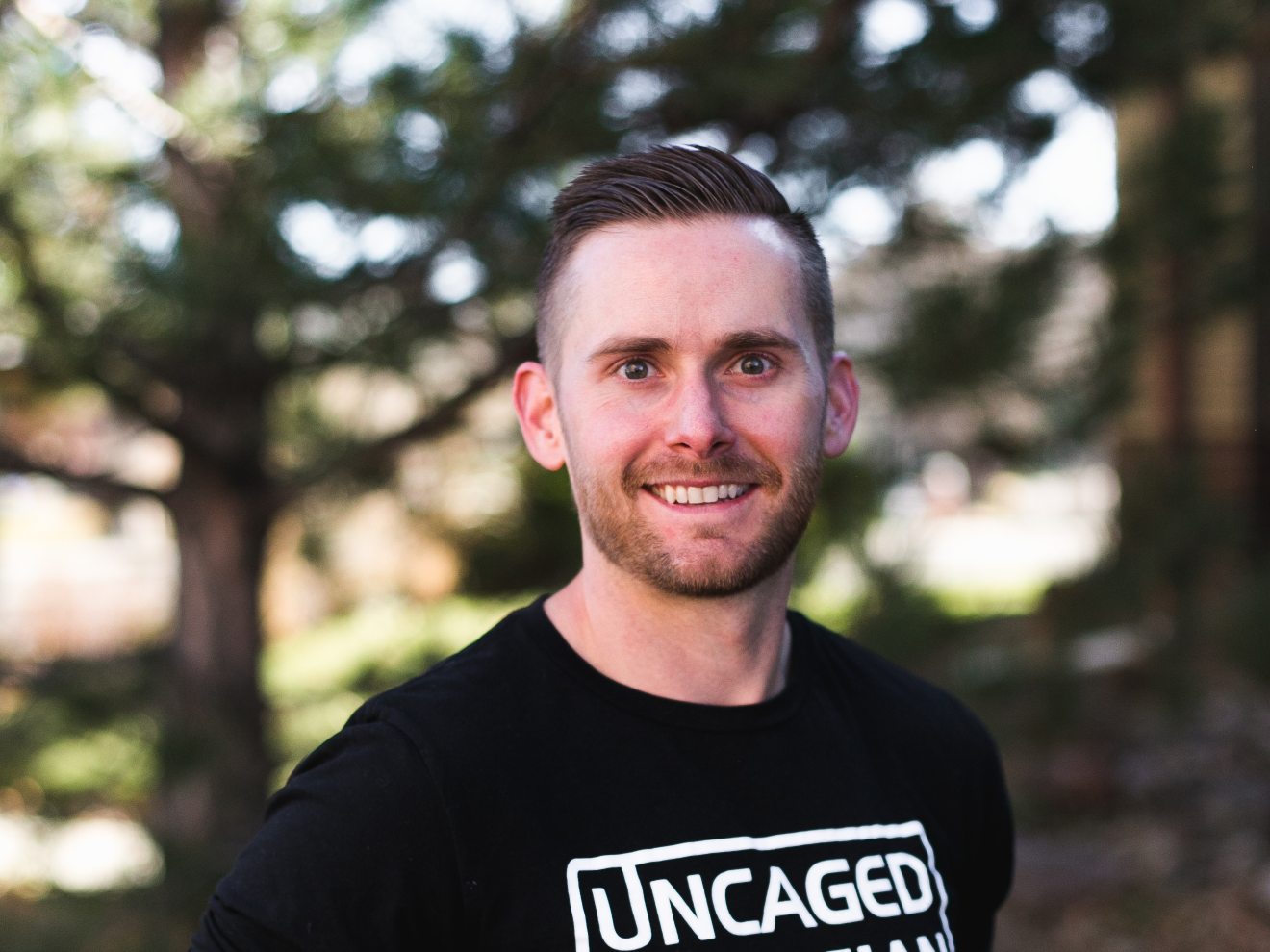 Josh is a former concierge PT practice owner turned business coach. He made this decision when he hit his first ever $30k month in his Denver-based concierge physical therapy practice. That was his AHA moment when he decided to do everything in his power to teach these skills to physical therapists around the world to completely change their career trajectory and their life. He has immense passion for marketing and sales and helping others to get their messages out to their customers. After dealing with severe discouragement when first coming out of school when he saw the realities of the PT profession, he is on a mission to help each other physical therapists find their "fire" again by starting their own cash practice. 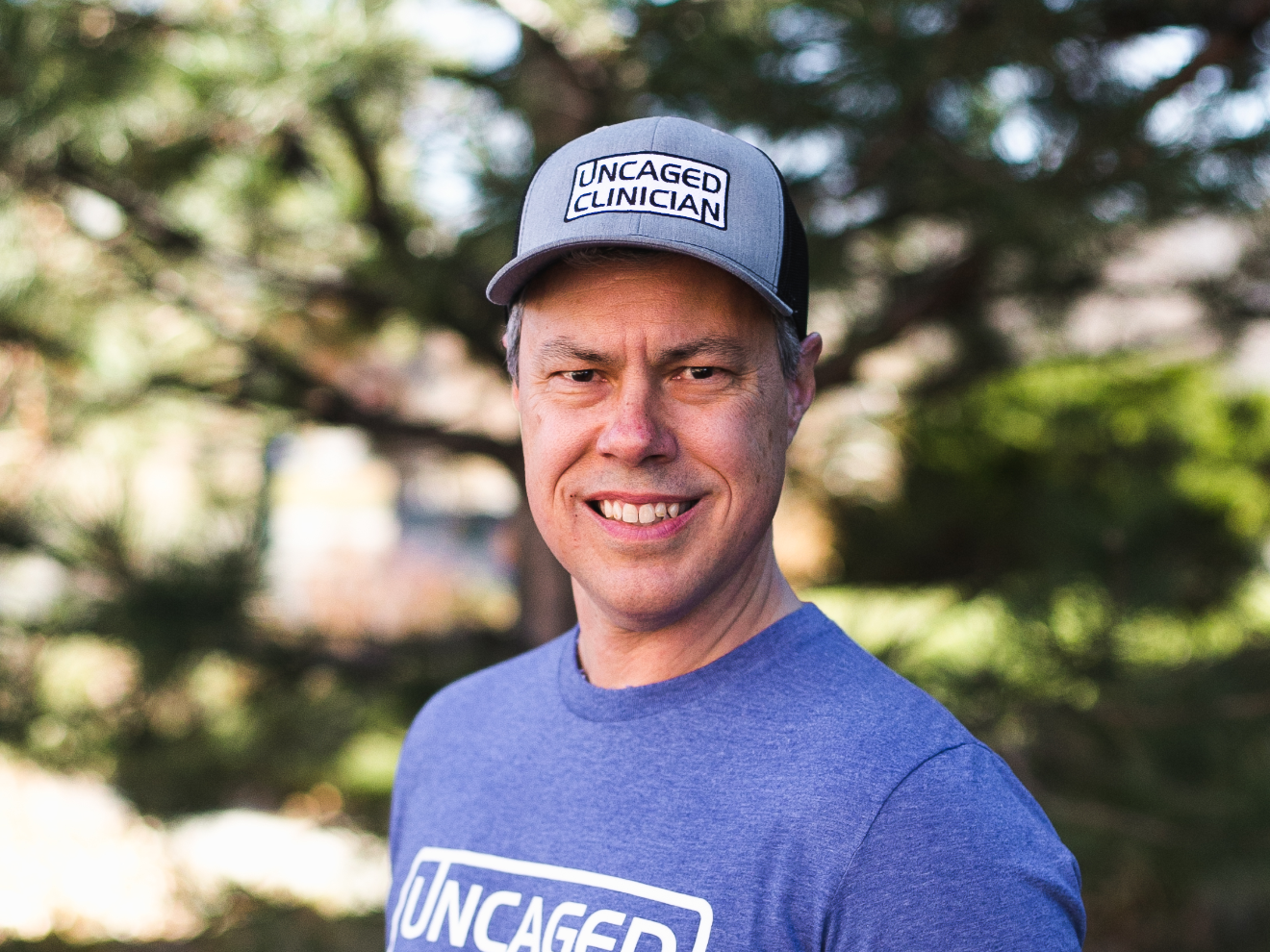 For David, becoming a business coach to physical therapists is representative of where roads can lead when on embraces their gift. David began his career transforming patient's lives in 1994. David formed Bayliff Integrated Wellness in 2013, providing mobile concierge services to the residents of Paradise Valley and North Scottsdale, AZ. A six-figure practice was created through trials and struggles. In time, David found himself fielding phone calls from the therapists across the country looking to change their lives. David soon discovered that having a mentoring call on his schedule brought more joy than seeing a new client. Having gone through growing pains without guidance is a driving force behind David's passion for helping others to achieve their dreams. Seeing other's eyes opened to new possibilities has always been an inspiration for David. He is now able to impact more patients' lives on a much broader scale by influencing those who are there to serve them. 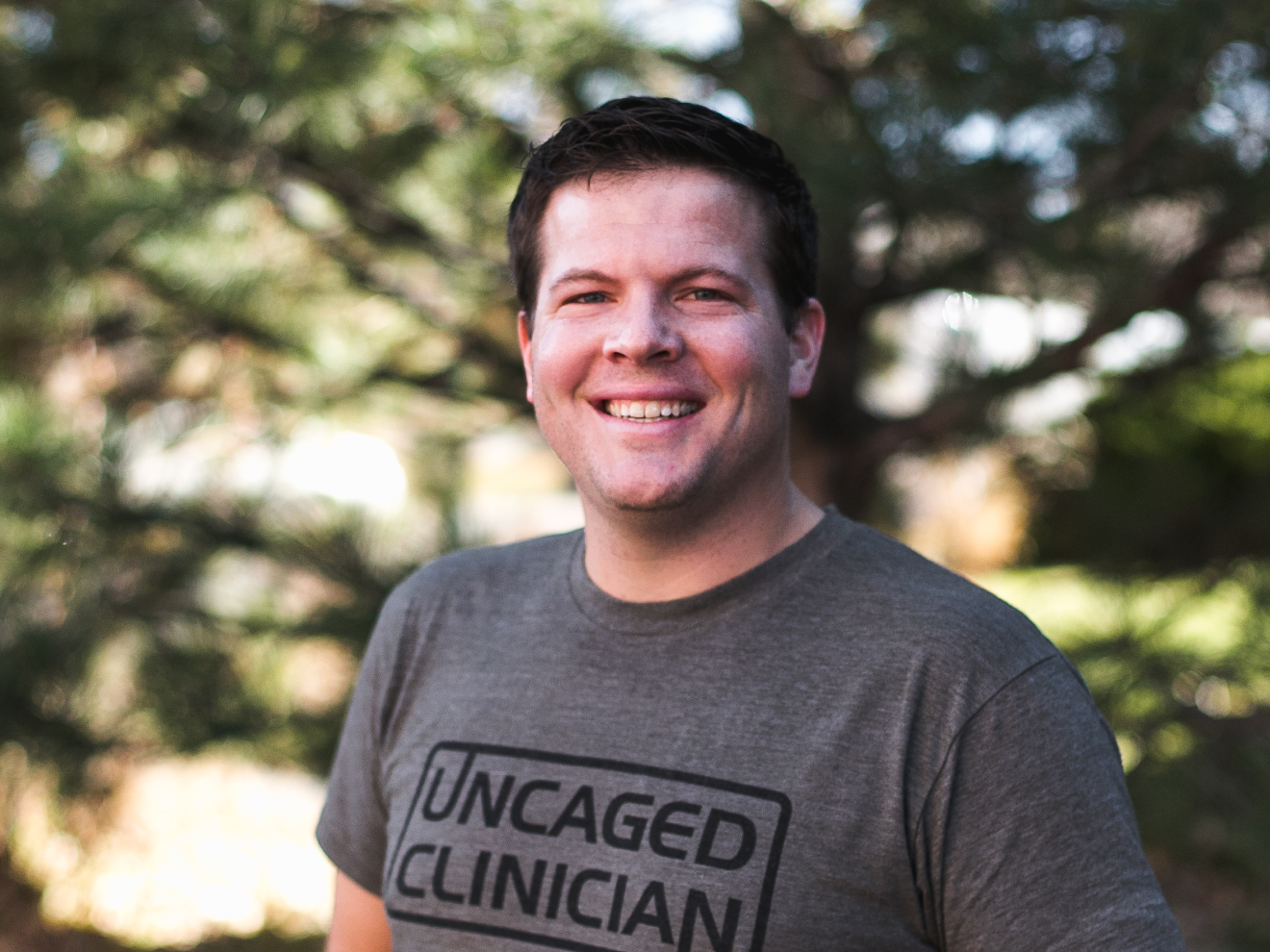 Kevin has your typical healthcare entrepreneur story. Only a few years into working in a traditional PT practice, he realized that he was not far from burn out and needed to address it. He always dreamt of owning his own business, but the thought of starting after only 2.5 years seemed irresponsible. Afterall, there was so much more to learn, right?

Left with the options of continuing in frustration and stagnation or taking the leap, he took a risk and founded T-Zero Physio and T-Zero Coaching in 2017. T-Zero exists to challenge the status quo in; what client focused healthcare can look like, physical capacity and performance, and expectation with aging. T-Zero has grown from a single practitioner to 3 PTs as well as support staff serving not only the Denver-Boulder, CO area but also online around the world.

Through relationships developed in seeking out coaching to help T-Zero grow, Kevin soon found himself in a position of mentoring and coaching others as well and quickly realized that helping others achieve success was equally as important as building a successful practice himself. Kevin has worked with hundreds of healthcare entrepreneurs in disciplines such as physical therapists, chiropractors, massage therapists, counsellors, occupational therapists, speech language pathologists, and personal trainers.

Kevin enjoys working with healthcare entrepreneurs particularly on developing strategies to scale their practice from solopreneurs to having other staff working with them as well.

Outside of coaching and owning a business, Kevin has been married to his wife Hannah since 2016 and they have a son Nolan who was born in 2020. They enjoy spending time outside taking advantage of all that Colorado has to offer.

Find The CONFIDENCE to pursue Success

Check out the programs