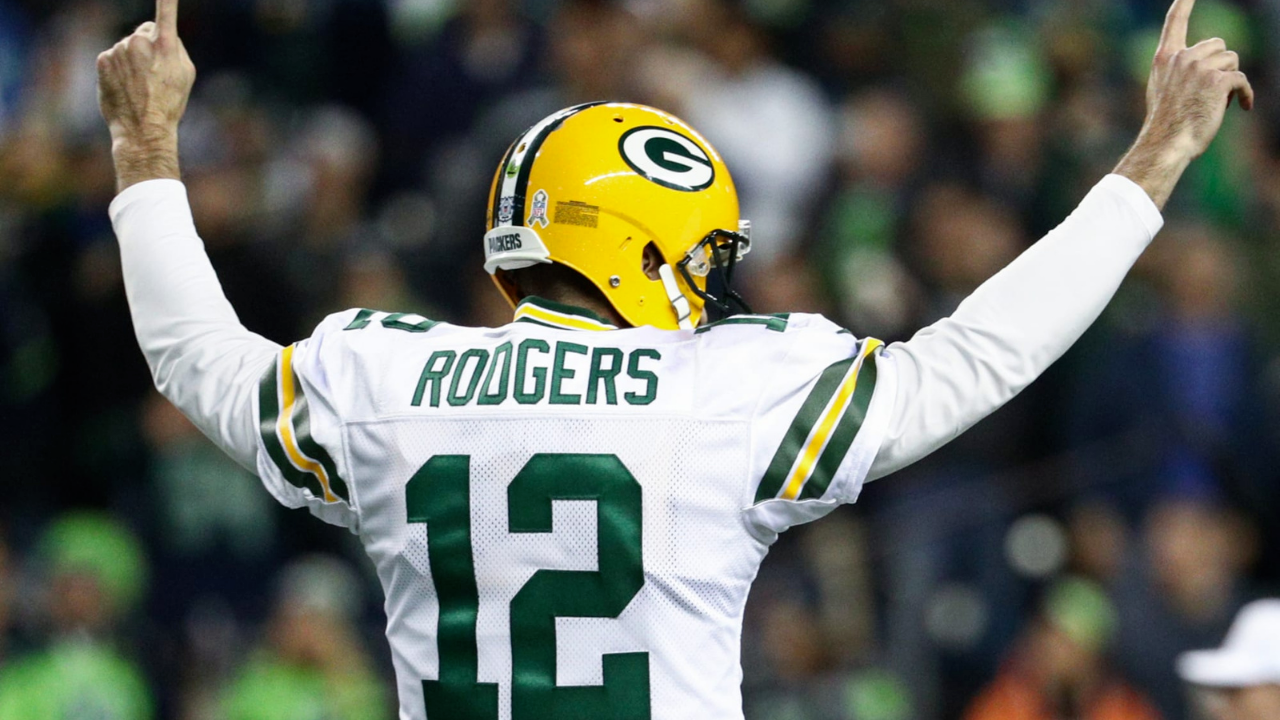 The Man in the Arena

The Man in the Arena.

It’s not the critic who counts…

We hope you’ve had a great week.

I recently wrote a post in the UNCAGED CLINICIAN Facebook group that encouraged others to remain positive when going through a bad spell.

We have the tendency to get down when things are not going well.  When unchecked, this can lead to our thoughts and emotions spiraling out of control.

Suddenly, we feel as though our business is going to implode and the world is going to end.

If you are going through a rough patch, remember this…

If you are having a bad day, or a bad week, there are still 350-some days left in the year.

If you are having a bad year in your business that you just started, you have many more years in your career.

In the end, this is merely a blip.  There is plenty of time to end up a winner.

With that being said, I observed something on tv this week that represented the struggle that we all face.

I found it ridiculous that there are pundits on ESPN who want to declare that NFL quarterback  Aaron Rogers’ legacy has been tarnished because of ONE bad game.

Briefly, let me catch you up to speed -  in case you happened to miss the greatest weekend in football, ever.

Aaron Rogers and the Green Bay Packers were the Number One seed, and heavy favorites to win this year’s Super Bowl.

Hosting the heavy underdog San Francisco 49’ers in the frigid Wisconsin cold was supposed to be nearly a cake walk.

Instead, the Green Bay Packers lost on a last second field goal to the 49’ers in a game where San Francisco’s offense didn’t even score a touchdown.

And, now, many want to minimize Rogers’ career over this one loss.

The same talking heads also want to criticize Aaron because he has won only one Super Bowl during his career.

Aaron Rogers has been one of the best players in the league for his entire career.

He has led the Packers to scores of comeback victories.  He is still considered one of only 3-4 quarterbacks in the League that, with the game on the line, the “experts” say they want as their leader.

He is the favorite to win the League MVP… FOR THE SECOND YEAR IN A ROW.

He will certainly be a first ballot Hall of Famer the moment he is eligible.

There are more than a plethora of NFL quarterbacks out there -past and present - who would gladly take Rogers’ Legacy.

Yet, here he is being marginalized for one “bad” loss.

Keep in mind that those who are knocking Aaron Rogers have never played the game.

My points in sharing this story are this:

There will always be those who will judge you only for what you have done today.

You don’t have to always finish “on top”, crush every workshop, see the most number of patients in a week/month/year, or have scaled your practice the most in order to be a Winner.

That is merely the devil getting inside your head and making you compare yourself to others.

Besides, YOU define your success; not others.

Sure, there are some who are ahead of you in business.  There always will be.

However, to others, YOU are crushing it.  YOU are brave.  YOU have amazing courage.

Finally, you will never receive naysaying from another who is also busting their arse to build their own dreams.

Doubts and criticism come only from those who have never given it a try.

Naysayers have never displayed your courage.

Perhaps they did try once to start their own business and failed.  Therefore, they feel the need to place their woes on you.

I leave you with one of the best, most inspirational speeches in history was a short address given by President Theodore Roosevelt:

It is not the critic who counts; not the man who points out how the strong man stumbles, or where the doer of deeds could have done them better.  The credit belongs to the man who is actually in the arena, whose face is marred by dust and sweat and blood; who strives valiantly; who errs, who comes short again and again, because there is no effort without error and shortcomings; but who does actually strive to do the deeds; who knows great enthusiasms, the great devotions; who spends himself in a worthy cause; who at the best knows in the end the triumph of high achievement, and who at the worst, if he fails, at least fails while daring greatly, so that his place shall never be with those cold and timid souls who neither know victory nor defeat.

And if you need help, or are looking for help, we are here for you.

If you are looking for a winning team to help you to build your team, this is your first move!