The evolution of Uncaged Clinician 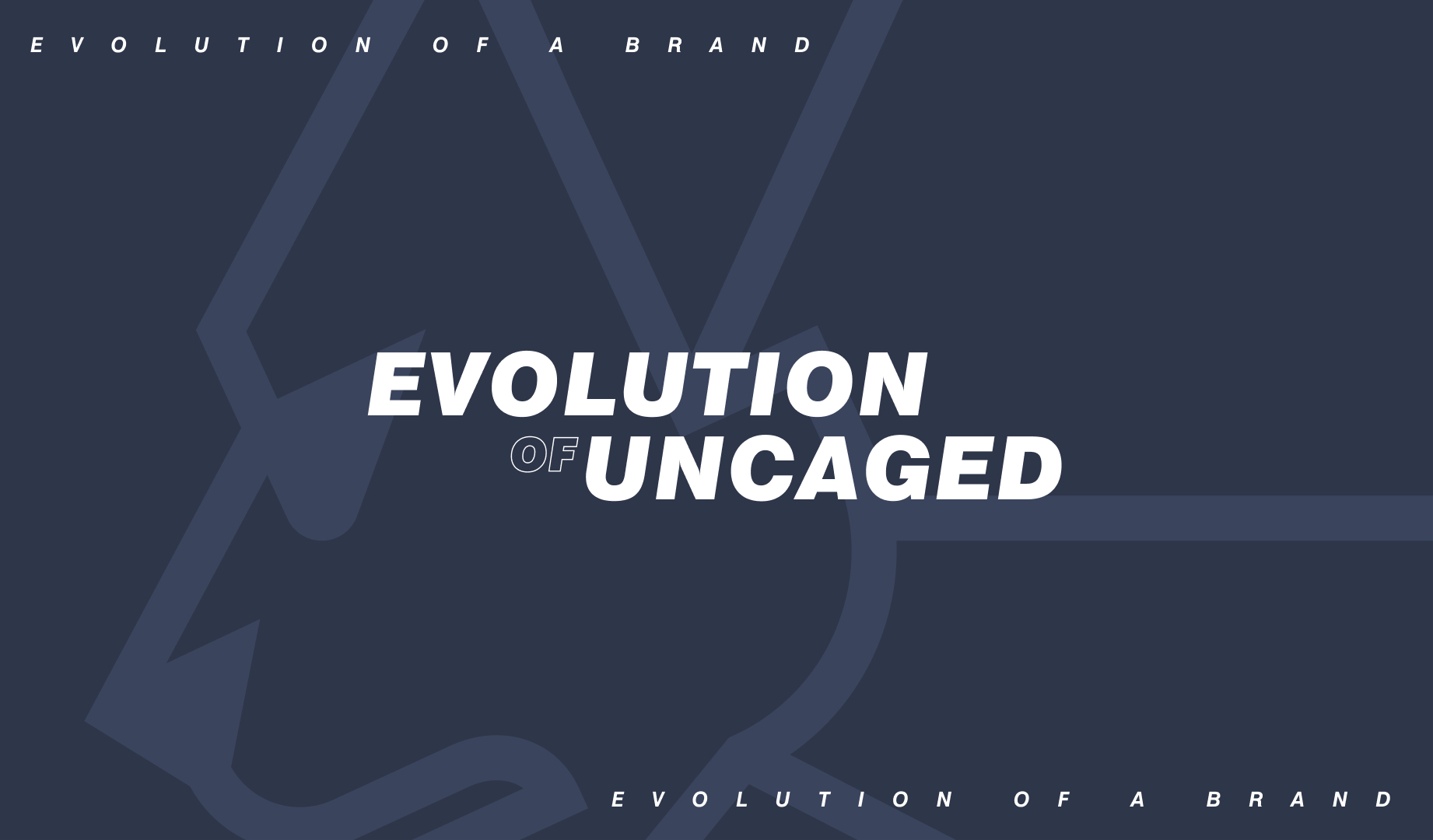 From a simple idea…

However, nothing could be further from the truth.

Much of this thinking stems from the simple beginnings of the group.

When David Bayliff had the idea of starting a Facebook group for mobile physical therapists in February 2018, it was meant to serve as a supportive community for clinicians, like David, who were void of colleagues throughout their days.

The one thing that was missing in David’s day was that interaction with other therapists.

Back in 2018 the concept of being “mobile” was still pretty new.  This was even more so in 2013 when David incorporated his mobile practice, Bayliff Integrated Wellness.

As David shared his experiences of being mobile throughout Facebook, more and more people became intrigued.  Thus, The Mobile PT LEAGUE started to grow.

While the original concept was two fold: to provide a gathering place for those who were offering mobile services, and to educate others on a new medium for which services could be delivered, the mission of the group quickly began to evolve.

First, clinicians were reaching out asking for tips on starting their own practices.  With the content that was being offered, people realized that the information was applicable for brick and mortar locations as well.

With the growth of the group and the booming interest in mobile, clinicians from other disciplines began hearing about this “new and different group”.

Thus, The Mobile PT LEAGUE became more of a name rather than an identifier.

When Josh Payne and David joined forces in 2020 to help therapists to become uncaged and to escape corporate healthcare, a new branding organically emerged.

(Little known fact: The two met back in 2016, sharing ideas and encouragement along the way to building their personal friendship.)

The coaching aspect grew more  in late 2020 with the addition of Kevin DeGroot, owner of T-Zero Physio clinic in Denver, CO,  as a third partner and coach in the UNCAGED CLINICIAN coaching programs.

Josh, Kevin, and David’s friendships began in 2018 through another mastermind program.

After two years, The Mobile PT LEAGUE had finally found its true mission, and with it came a name change that seemed more than fitting.

UNCAGED CLINICIAN was more - and is more - than the name of a group.  It IS an identifier.

A group that was once thought of as being only for physical therapists, and only for those who were interested in providing mobile services, has become a community of people searching for a way to create the lives that they had always imagined for themselves.

It is a community that promotes out of the box thinking and differing ideas from “the norm” that was established back in 1980.

It is a place of encouragement.

It is a family of hope rooted in Faith.

UNCAGED CLINICIAN as a company has seen remarkable growth in the past three years.

The roots date back to August 1, 2018 when Josh and David launched the very first episode of The Mobile PT Podcast.

Naturally, the podcast changed names to match the branding and is now known as the UNCAGED CLINICIAN Podcast.

Little factoid: Did you know that a vast majority of podcasts fail to go beyond four episodes?

It has been downloaded over 115,000 times to listeners on every continent but Antartica.

Shortly after the podcast was born, Nate Navas joined Josh and David as an intern to assist with editing and production.

This internship has resulted in a full-time business for Nate.  His NC PRODUCTIONS company now manages numerous podcasts, and Nate’s own staff has grown.

In addition to coaching therapists on starting their own cash-based practices, he was also steadily growing his own Facebook group, The Concierge Physical Therapist. He ultimately sold Freedom Physical Therapy and went all-in with business coaching.

With the podcast taking off and Josh and David hosting occasional weekend intensives for new practice owners, everyone naturally assumed that the two were business partners.

Lightening stuck in September 2019 when both were attending the same mastermind group retreat in Clearwater, FL.

It was Josh who approached David to say “Perhaps we are missing the boat.”  The thought process was to combine forces in order to make a bigger impact in the field.

Since the two had already been working together, and they shared the same mindsets and philosophies, the decision to come together was a no-brainer.

In less than a year, Kevin DeGroot approached Josh about bringing his talents on board.  The breadth of UNCAGED coaching grew even more.

Fitzherbert Harry adds Medicare expertise to the coaching for those business owners who are contracting with Medicare.

It was Kevin who suggested that Kalyca Zarich be brought on in order to help with organization and with administrative tasks.

Kalyca quickly became the mortar that shaped the team.

The coaching program has always put a premium on a clinician’s foundations and personal development.

Just like any physical structure, a business must be built upon a solid foundation in order to endure the many challenges that it faces.

Hannah DeGroot (Kevin’s wife), certified counselor, was brought on to strengthen the personal development component to UNCAGED.  Thus far, every student who has worked with her has found her knowledge to be of immense value.

The team has a partnership with TYPO Design Studio for graphics, Keghan Crossland for video production, and NOGN for website development.

All sides sat down together on numerous occasions to meticulously identify the look and feel of what UNCAGED wanted to portray and represent.

The team recently added Cara Bayliff (David’s wife) to help with additional administrative duties and to tackle the coordination of the LIVE events.  Her presence allows the executive team to focus on its most important role: You.

At UNCAGED CLINICIAN, we aim to change healthcare by helping therapists to become uncaged in both their professional and personal lives so that they can authentically create change and make an impact in their communities.

These same new practice owners create environments for their staff that allows them to feel empowered in their respective creativity, ownership, and time freedom.

In other words, we want practice owners to pass along the joys that they have developed for themselves to their employees; rather than becoming another “corporate clinic”.

In turn, the employees are able to impact the customers on a higher level, thus perpetuating the four main pillars of UNCAGED CLINICIAN: to LOVE. SERVE. CARE. and to LEAD others to do the same.

It is through this that we feel we can truly make a difference and change the world.

Are you ready to join a community that focuses on you?

Are you desiring a  community of like-minded individuals who are on a mission to actually make healthcare different for the customer?

Are you longing for autonomy and freedom?

Schedule a FREE growth strategy call with us to find out which of our programs are right for you.

Not ready to commit to coaching?  It’s totally o.k.

You can still experience the amazing community and all of the coaches and team at the UNCAGEDLIVE event this October 6-9 in Denver, CO.

Back to all blogs
Next:
Other resources
Rebranding. Is it a good idea?
Increase accessibility to your business through your website
Creating community impact as an UNCAGED CLINICIAN
What makes a logo a good one?
The evolution of Uncaged Clinician
Investment vs Expense
Going All-In. When is it time?
The essentials to starting a side hustle
How much investment is needed to become a solopreneur?
What the PRIDE Mastermind is all about
The UNCAGED PATHWAY, and what it can do for you
UNCAGED LIVE... and Why it Matters
Are you creating Sustainability?