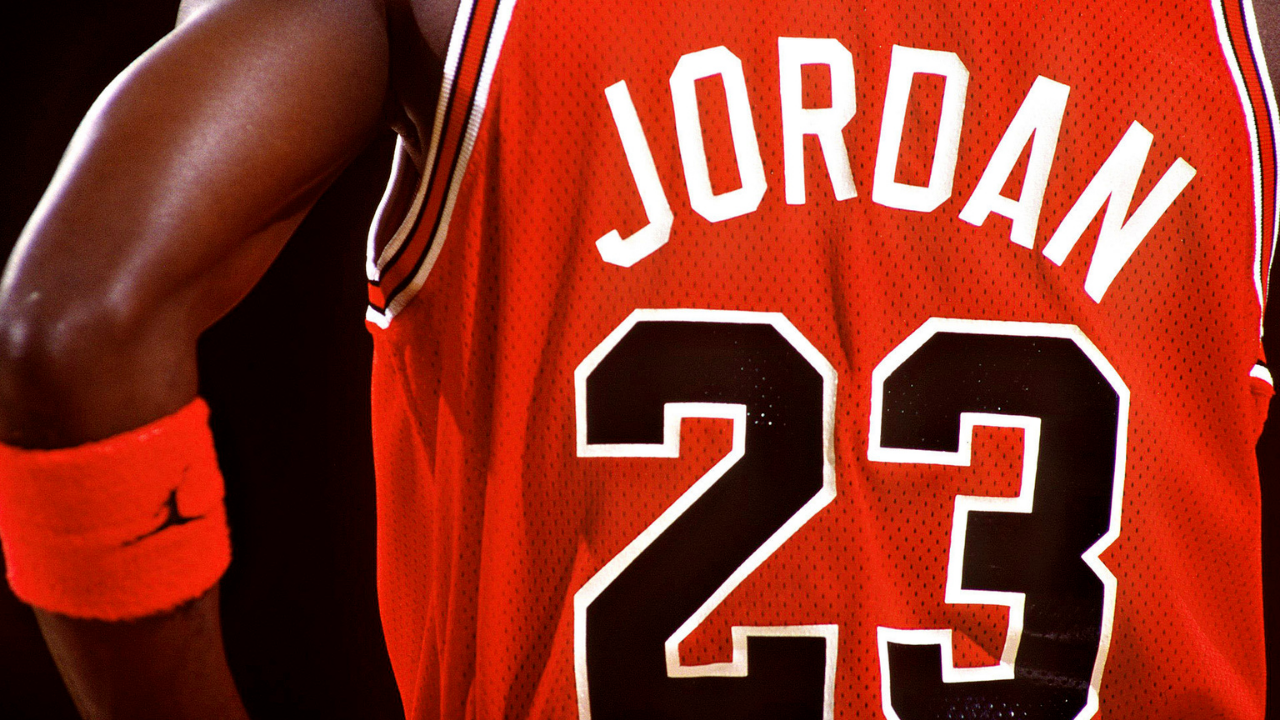 This is one of many inspirational quotes from perhaps the greatest basketball player of all time.

As you look to start your business, or to grow your existing practice, you almost need to look no further than Michael Jordan for clues on how to be successful.

Back in the 90’s, there was a NIKE marketing campaign slogan that told everyone: “Be like Mike.”

If you were to study who Michael Jordan was, it would be easy to see why being like him had merit.

The interesting thing about Jordan is that he seemed to thrive the most when everything was on the line.

He WANTED the ball in clutch moments.

But, he wasn’t always the best.  In fact, he was cut from the team in his very first tryout for his high school team in Wilmington, NC.

Undeterred, he went on to become the top high school recruit in all of America just three years later.  He obtained the accolade from his relentless work to get better.

Those who had the pleasure of playing with Jordan came to know him as a player who played harder in practice than he did in live games, and he played the game with an unparalleled ferocity.

Yet, Michael did something more important than improving himself.  He made those around him better players.

What Michael Jordan possessed were the three keys to success: Communication, Consistency, and Confidence.

For those building a business, the interesting thing about the Three C’s is that each one has an impact on the other two.

Communication leads to clarity.  Jordan communicated exactly what he expected out of his teammates.  With this came the confidence that his teammates had in him as a leader.

He consistently showed up; day in and day out.  This consistency also gave Jordan the confidence he needed to take the big shots.

The more he communicated and showed up, his aura grew organically.

When confidence grows, and there is consistency, it becomes easier to communicate a message.

It’s like a big snowball rolling down the hill.

When you are face to face (or on a phone call) with a potential or current client, it is important to remember that they are viewing you as the expert.  They are wanting you to be the quarterback for their health.

Clear communication done with confidence will go a long way in closing the client, getting the client to buy into your plan, and having that client to become a raving fan.

Consistency in getting in the reps - i.e. not being afraid to put yourself out there, and to “take a few knocks” - will lead to better communication.  Consistency will also do wonders for your confidence.

Here’s a tip: When you are not feeling confident, just do…. something.

Take a step forward.  Get in a rep that will contribute to consistent action.

Go have a conversation with someone.

You will start to regain that confidence.

And, you know what they say about confidence.  Confidence sells.

As you are growing your business, Be like Mike.

You just may do great things.

Are you finding that you need help with the 3 C’s?

We are here to help.  Let’s find out if the 5 month Accelerator Program is right for you.